“On Twitter, every voice has the power to shape the world. We see this power every day, from activists who use Twitter to mobilize citizens to content creators who use Twitter to shape opinion.” That’s Twitter’s opening in a blog post describing its latest venture — a new Twitter Trust & Safety Council — designed …   Read More 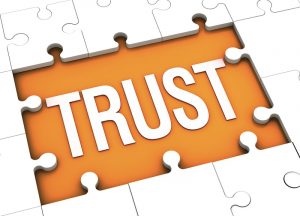 That’s Twitter’s opening in a blog post describing its latest venture — a new Twitter Trust & Safety Council — designed to “ensure people can continue to express themselves freely and safely on Twitter.”

“With hundreds of millions of Tweets sent per day, the volume of content on Twitter is massive, which makes it extraordinarily complex to strike the right balance between fighting abuse and speaking truth to power,” says Patricia Cartes, Head of Global Policy Outreach for Twitter. “It requires a multi-layered approach where each of our 320 million users has a part to play, as do the community of experts working for safety and free expression.”

Twitter says it developed the Council to be global and inclusive. Its list of inaugural members includes:

Opera Software on the Market for Chinese Buyers?
Previous