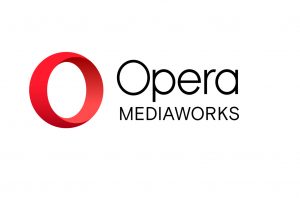 Opera Mediaworks and Immersion Corporation have teamed up to help marketers improve campaign performance by adding touch technology to video.

So how does it work?

Ads that included haptic effects saw click-through rates improve between 28 and 220 percent over ads without haptics. One brand experienced a 23 percent increase in positive sentiment, while another saw replay rates increase 31 percent on mobile phones and 59 percent on tablets.

We’re told that one campaign more than doubled their ad recall metrics by adding haptics effects from Immersion.

“These kinds of results – even at such an early stage of this technology – speak to the power of adding feeling as a new component of video, in addition to the existing sight, sound and motion. It’s a whole new way for consumers to experience and interact with the brands they care about most,” said Mike Owen, Executive Vice President for North America Sales at Opera Mediaworks. “Haptic effects give advertisers an added dimension to play with, and we believe that it will evolve their storytelling and have a significant long-term impact on the creative ad experience.”