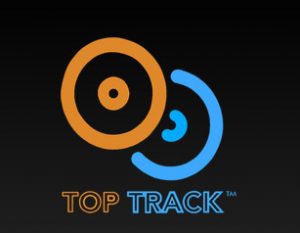 TopTrack LLC, a producer of mobile Apps, has just announced the launch of a 1st-of-its-kind music app called TopTrack.

“You had to play small gigs and tour for years just to try and get noticed,” he says. “Today artists upload their music to many on-line websites, but they still struggle to have fans discover them there. This is the problem that TopTrack solves.”

So how does it work?

With this app, one tap is all it takes to share a music track throughout Facebook, Twitter, Google+,  Linkedin, Pinterest, WhatsApp, Messenger, and more. When artists share them, and fans re-share them, tracks can spread quickly to a massive global social media audience.

“You are more likely to listen to a track when it comes to you directly recommended by a friend,” said Hector. “Our special 1 minute sample format can unleash your music to go viral!”

Want to know more? Check it out here.