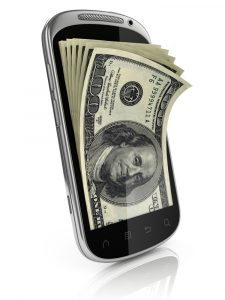 Digital ad spend continues to explode globally, but that likely would be possible without the assistance of mobile.

All told, mobile ad spending should top desktop in 2016. In sum, mobile is on course for double digit growth, while desktop spending will stagnate.

Video, rich media, and native advertising are combining to spur the drive to digital. In 2016, when mobile spending will surpass advertising on the desktop, app ad dollars will continue to gain steam, increasing 42.6 percent to nearly $30 billion, or just shy of three-quarters of all U.S. mobile ad spending.

App installs are also on the rise.

Apple Heads to the Zoo to Bulk Up iTunes Content
Next