KamaGames Group — global developers and publishers of social casino games for mobile platforms — has just announced another significant update to its portfolio of industry leading social casino titles. We’re told that this latest update will be focused on enhancing the competitive elements of... 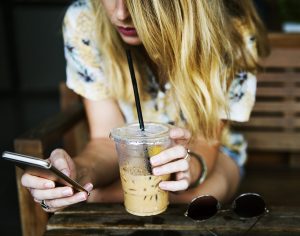 We’re told that this latest update will be focused on enhancing the competitive elements of the popular Roulettist game, as well as giving players more opportunities to win chips, with the introduction of daily Player vs Player (PVP) tournaments which will allow players to compete in real-time on tournament leader boards, win trophies and unlock achievements.

It will also give every player taking part the chance to win up to 35 Million chips in every tournament they enter.

In addition to the update to Roulettist, KamaGames’ flagship title, Pokerist, will also be getting a significant update with a total of five new and thrilling party modes launching soon.

Full details will be announced as each new mode is released.

In addition to the gameplay updates, KamaGames has introduced a new in-game newsfeed allowing them to communicate directly with their community and over 500,000 daily active players sharing news on sales, tournaments, when each new poker mode is launched and lots more.

To learn more about KamaGames and its portfolio of titles, click here.