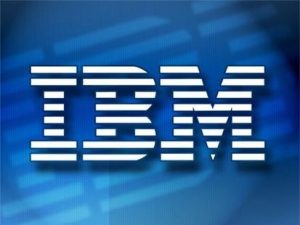 Big Blue has big ambitions in the world of cutting-edge medical research.

As IBM explained in its announcement, mobile devices capture vast amounts of valuable health data from today’s consumers. “HealthKit and ResearchKit harness that data so it can be used to improve health and accelerate medical research.”

“IBM will de-identify and store health data in a secure, scalable cloud system that enables researchers to access and share data in an open ecosystem environment, as well as have access to IBM’s data-mining and predictive analytics capabilities,” the company explains. “Health and fitness app developers and medical researchers will be able to draw on data at a scale that until now has never been available. For apps using HealthKit and ResearchKit, IBM will provide a delivery platform through Health Cloud to easily store, aggregate and model data, combining it with other data sources and types to enrich research findings and identify the next frontiers of medical discovery.”

WWDC 2015: Did You Get Your Ticket?
Previous