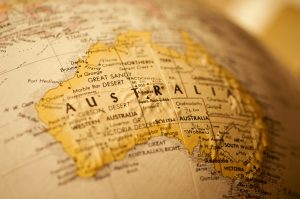 According to CMO.com, the latest IAB report on Australia’s online advertising expenditure shows that video and mobile advertising both experienced double-digit growth in the first three months of the year and is worth $1.15bn, a 5% increase year-on-year.

IAB Australia’s CEO, Alice Manners, says that it’s clear the industry is heavily investing in video content as consumers’ desire to access content across a range of screens grows.

She expects to see this continue to translate into ongoing growth in video ad spend in Australia and in every other major market worldwide.

YouTube: A Decade Old with a Strong Legacy to Show for it
Next