Declaring industry conference panels “the pasteurized processed cheese food of the digital economy,” IAB President and CEO Randall Rothenberg has just announced the launch of “IAB Leadership Dialogues.” What are these dialogies, exactly? We’re told that they are a “rolling series of limited-attendance events to... 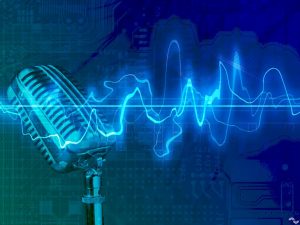 What are these dialogies, exactly? We’re told that they are a “rolling series of limited-attendance events to bring industry leaders into intimate discourse with the luminaries who are reshaping their world.”

The first 12 invitation-only “IAB Leadership Dialogues” will debut during Advertising Week in New York, September 25-28, 2017, at the IAB Ad Lab and select other venues throughout the city—including a live Slate podcast at the company’s Brooklyn headquarters and a live streaming Cheddar videocast from the company’s Manhattan offices.

The “provocateurs,” as IAB dubs them, for this first set of closed-door interchanges include:

According to the IAB’s official word, more “big names” will be added to the roster in the weeks to come.

To learn more about the “IAB Leadership Dialogues,” click here.

Rain Day for The Casino Marketing and Technology Show
Next