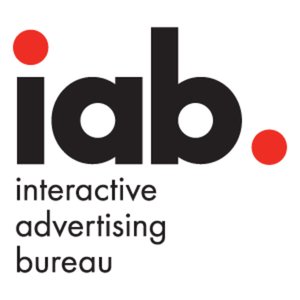 According to a recent Interactive Advertising Bureau’s Data Center of Excellence study, 70 percent of marketers, media buyers, publishers, and digital advertising technology executives surveyed said “cross-device audience recognition” will be a critical area of focus in 2016.

“The Outlook for Data: 2016 Snapshot,” published by the Interactive Advertising Bureau (IAB) and its new Data Center of Excellence, in partnership with Winterberry Group, also reveals that 58 percent of respondents think “cross-channel measurement and attribution” will command significant time and attention in 2016.

“More than half (53 percent) surveyed said they will focus on programmatic media buying for emerging formats, including mobile and addressable television, in 2016,” according to IAB. “By contrast, 43 percent stated that time, attention, and resources will be dedicated to programmatic buying for already-established formats.”

The most important factors influencing data-driven marketing and media initiatives? Demand from customers came in first (60 percent), followed by measurability (48 percent), and the availability of first-party data (47 percent).

Obstacles in the way of greater adoption of data-driven advertising include “insufficient availability/functionality of supporting technology (45 percent) and lack of internal experience at the functional/operational level (35 percent),” according to industry professionals surveyed.

“This ‘2016 Snapshot’ presents a clear picture of where data-driven advertising is headed,” said Patrick Dolan, Executive Vice President and COO, IAB. “While there are still technological challenges and a need for further workforce education, data-driven advertising is clearly front-of-mind for the industry. At IAB, between the establishment of our Data Center of Excellence and the recent launch of our Digital Data Solutions Certification program, we are addressing these issues head on.”

The full report is available here.