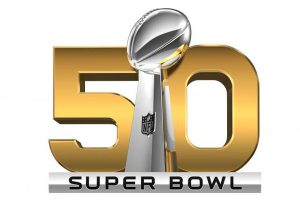 “Visible Measures saw a 64 percent increase in Internet viewership of the top ten Super Bowl ads compared to 2015, demonstrating the growing importance of an Internet presence for what has been thought of historically as a TV-dominated event,” reads a statement provided to MMW. “Super Bowl 50 video advertising content captured over 671MM views to date, with the top ten ads accounting for over 276MM (41 percent) of those views.”

Facebook accounted for 55 percent of all viewership of the top ten Super Bowl ads, compared to 27 percent in 2015. None of the top ten advertisers relied solely on Facebook, but instead ran with a multi-platform approach that included YouTube and other platforms.

“Facebook might be more relevant immediately, during, and after the game as a platform to share and view timely content, but YouTube looks to be winning the long game through its superior search experience and its capability as the ‘reference library’ for video,” according to the company.

“We’ve been seeing an increasing amount of web and mobile engagement and viewership surrounding Super Bowl ads each year,” said Brian Shin, CEO of Visible Measures. “It’s not just TV ads that matter anymore—brands need to take advantage of all major video platforms whether it’s YouTube, Facebook, Twitter, or Snapchat in order to see the most ROI from their campaigns.”