How to Earn Big in Apps? Dailyhunt Cooperates with Mintegral for Monetization

During Ad:tech 2017 in New Delhi, the global digital marketing conference, Dailyhunt and Mobvista co-hosted a workshop named “How to Earn Big in India.”

It is reported that there are about 100 million daily active users in the Indian mobile Internet market and that Indian Internet users spend 85% time on APPs, including IM and video APPs. It seems to be a market with a large user base and high monetization potential. However, most Indian consumers believe “free is the best”, which leads to lower-than-expected monetization scale in India.

In addition to selling ebooks through copyright cooperation, Dailyhunt’s another major source of revenue is advertising, specifically native ads.

“We believe ad is content. Therefore, we choose native ads and optimize in two directions: higher integration of ads and making ads fun,” said Mobvista CPO Erick Fang. “It’s all about giving options to users. While users find their favorite things, the ad effect is naturally better for advertisers, who will increase prices and buy more. In turn, developers will gain more revenue. This is the entire business logic.”

Mintegral is a comprehensive monetization system developed by Mobvista, including native ad resource mediation, a complete operation dashboard, intelligent ad targeting and client SDK. Mintegral has joined hands with many top developers like Camera360, 360 Security, SHAREit etc. Up to now, Its SDK’s daily active users have surpassed 300 million with 28.3% share in India. 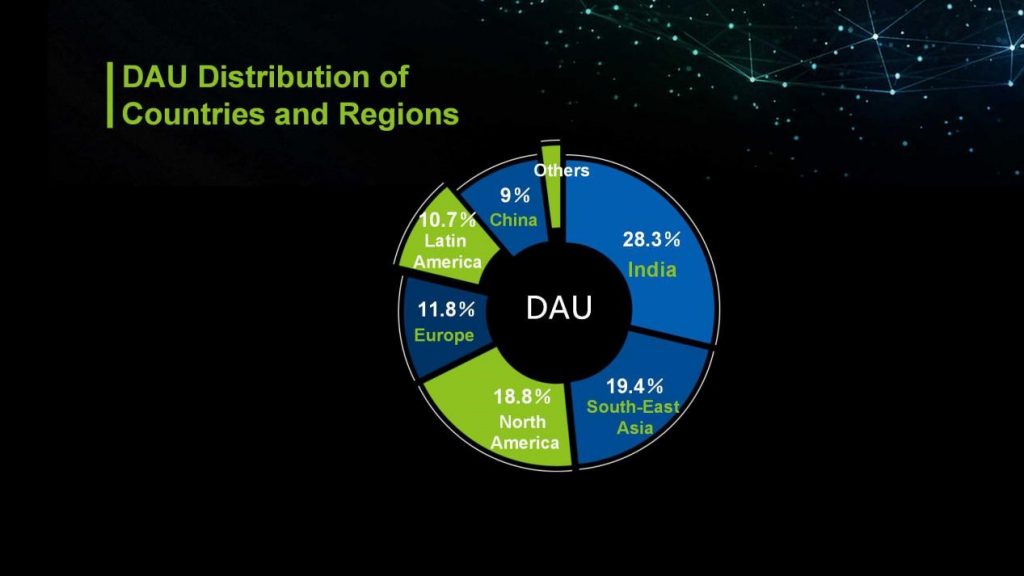 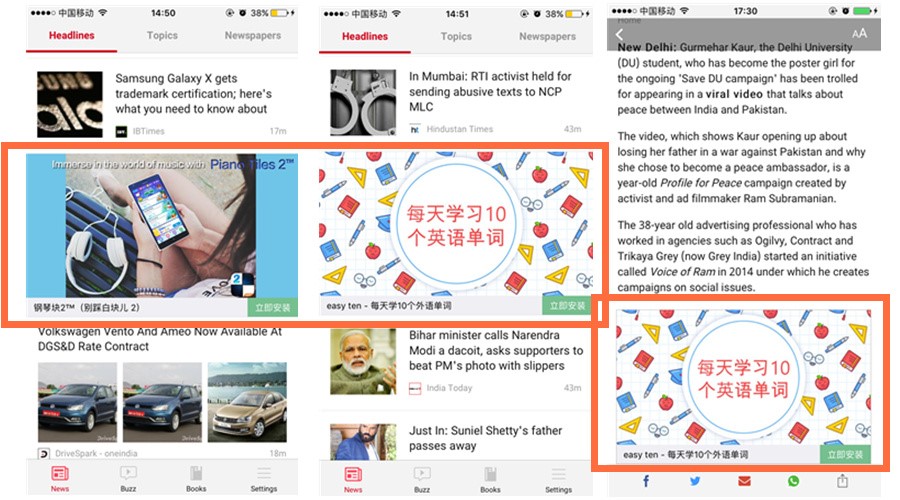 These ads highly match with other contents in the pages to ensure no interference to user experiences. In terms of type, these ads are filtered with data and algorithms to ensure users to see contents they are interested in. This is the value of accurate distribution and ensures high eCPM for developers. 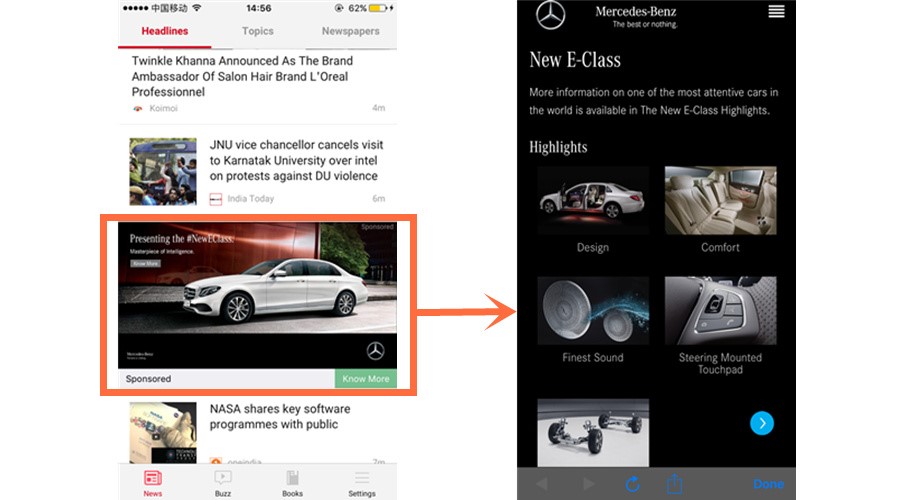 Packaging ad materials in a native way means to present ads as recommended news. By clicking the news title, users can be directed to the download page in APP Store. Also prioritizing user experiences, this type of ads takes full use of ad slot resources and help developers to maximize revenue.

What’s behind is a set of smart dynamic algorithms running. The self-matching custom algorithms accurately filter resources requested by each ad to greatly improve the accuracy of eCPM estimation and present the best-matching ads at the most appropriate places in APPs. Meanwhile, it can shield competitors’ ads.

“As a third-party service provider, we think about maximizing our value,” said Mobvista CEO Robin Duan. “Instead of simple ad company, we are more a platform company providing full-stack developer services.”

For developers, everything should be simple. Like what Rajeev Dhal said, it is about “using Mintegral to unlock new revenue growth points.”

TMC and Crossfire Media: The Communications Defining Event of the Future is Here
Next