Dollars for Digital: Just What the Doctor Ordered 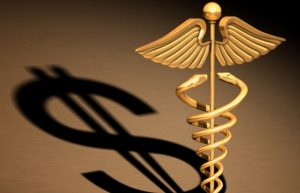 Mercom’s comprehensive report covers Healthcare IT deals of all sizes across the globe.

Venture capital (VC) funding, including private equity and corporate VC, in the Healthcare IT totaled $5.1B (billion) in 622 deals in 2016, a new record for the sector.

To learn more, the full report is available here.

Websites Depot to Host Next Google Partners Connect Event
Next