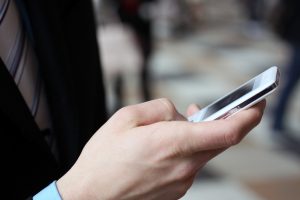 The details? According to Google Sites, LiveRail was the top video ad property, and VEVO topped the list of YouTube partner channels.

“YouTube.com, ranked as the top online video content property in November with 174.5 million unique viewers,” notes the report. “Facebook ranked #2 with 90.5 million viewers, followed by Yahoo Sites with 61.2 million, Vimeo with 56.5 million and VEVO with 44.2 million.”

“The November, 2015 YouTube partner data revealed that video music channel VEVO climbed into the top position in the ranking with 43.4 million viewers. UMG occupied the #2 spot with 42.2 million unique viewers, followed by Warner Music with 39.3 million, SonyBMG with 37.7 million and BroadbandTV with 28.1 million.”

To dig deeper into all of the numbers, click here.

The Open Mobile Industry: Where it Will Take Us in 2016
Next