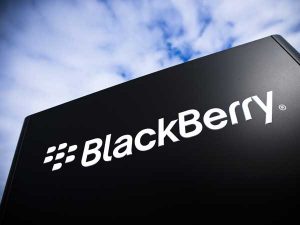 BlackBerry has just lifted the curtain on its latest offering — an IoT Platform that the mobile communications company says will leverage BlackBerry’s “extensive technology portfolio, extending its best-in-class security and reliability to emerging IoT applications.”

“The BlackBerry IoT Platform blends the technologies that have enabled BlackBerry to become a leader in both the mobile data security and embedded systems industries,” said Matt Hoffman, VP of Strategy and Marketing for BlackBerry Technology Solutions.

“By combining the BlackBerry global network and device lifecycle management proficiency with the embedded software experience of QNX, we have built a modular, cloud-based platform that gives customers the chance to build IoT applications in a secure, efficient and scalable way,” Hoffman adds. “Looking ahead, we will extend the platform with other BlackBerry technologies to give developers additional control over the flow of information to devices on the network’s edge.”

Here's What Happened in Mobile Marketing This Week
Next