Bad News for the Biggest Brand in Wearables

This week, MBLM — a Brand Intimacy Agency focused on strategy, design, creative and technology — revealed that Apple Watch is polarizing and users feel conflicted, confounded and critical. The agency today released the final set of findings from its year-long ethnography study focused on users of Apple Watch, which also found that most of …   Read More 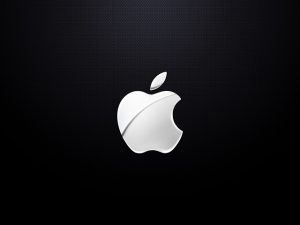 The agency today released the final set of findings from its year-long ethnography study focused on users of Apple Watch, which also found that most of the panel felt the watch has not come close to achieving its potential, and offers less value than they had hoped for.

“Our research with the Apple Watch has resulted in rich, often contradictory data, with users ranging from fanatics to naysayers, with many confounded in the middle,” stated Mario Natarelli, MBLM’s managing partner. “Unfortunately, the Apple Watch does not measure up for most people. For the device, which Apple claimed to be its most intimate, to be successful, we believe Apple needs to reach deeper and form stronger bonds with its users.”

MBLM found several major themes in this final installment of the study:

For more information on the study, check out mblm.com/apple.

Digital Marketers, Consumers Pumped for the Prospect of VR
Previous