Arxan Honored for Mobile and Internet of Things Application Security 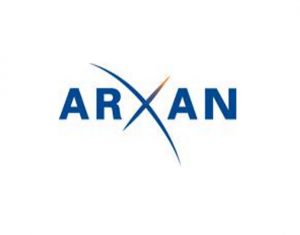 Arxan Technologies, a provider of application protection solutions, announced Tuesday that it has been named as Cybersecurity Product winner of the 2016 Cybersecurity Excellence Award in the Internet of Things (IoT) Security category.

The Cybersecurity Excellence Awards is an annual competition that honors individuals, products, and companies that demonstrate excellence, innovation, and leadership in information security.

“Congratulations to Arxan Technologies for being recognized as the winner in the Internet of Things (IoT) Security category of the 2016 Cybersecurity Excellence Awards,” said Holger Schulze, founder of the 300,000-member Information Security Community on LinkedIn. “With over 430 entries, the awards are highly competitive, and our winners reflect the very best in product innovation and excellence in the cybersecurity space.”

Digital Leaders Set to Deliver Keynotes at CONNECT
Next