This week, AOL announced new self-serve capabilities for its programmatic mobile supply-side platform, ONE by AOL: Mobile, which launched in 2016. The new self-serve functionality meets the monetization needs of mobile-first app developers and publishers by maximizing mobile ad inventory and providing complete transparency and... 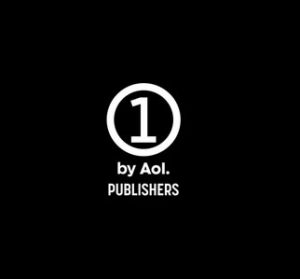 This week, AOL announced new self-serve capabilities for its programmatic mobile supply-side platform, ONE by AOL: Mobile, which launched in 2016.

Through the platform, app economy publishers and developers have the power to manage their monetization strategy in line with their app experience strategy.

“Developers want premium demand, combined with greater buyer-level insight and control, delivered in a flexible, easy-to-use, streamlined platform,” said Matt Gillis, SVP, Publisher Platforms at AOL. “With today’s launch of self-serve availability for ONE by AOL: Mobile, we’re empowering mobile publishers and app developers around the globe to make the right decisions for their own brands in a powerful, low friction environment.”

ONE by AOL: Mobile, as part of ONE by AOL: Publishers, is billed as being a complete solution built for app developers, providing all the tools they need to be successful monetizing their inventory.

“The new self-serve platform brings app developers premium demand to monetize across every device and format with a single, scalable SDK,” the company tells us. “With it, app developers can easily manage and harness ad serving, network mediation, real-time bidding and a suite of transparent reports and controls to succeed in today’s mobile advertising world.”