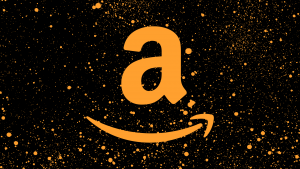 Amazon Web Services, Inc. (AWS), an Amazon.com company, confirmed this week that the AWS Database Migration Service, a fully managed service that allows customers to migrate their production Oracle, SQL Server, MySQL, MariaDB, and PostgreSQL databases from on-premises datacenters to AWS with virtually no downtime, is now available to all customers.

Customers, including global enterprises and startups from a range of industries, used the AWS Database Migration Service preview to move more than 1,000 databases to the AWS Cloud since January 1, 2016.

According to a statement provided to MMW, any of these customers also used the AWS Schema Conversion Tool to switch database engines and break free from the cost and complexity of old guard commercial databases.

VMob Taps Retail and Marketing Innovator for Executive Position
Next